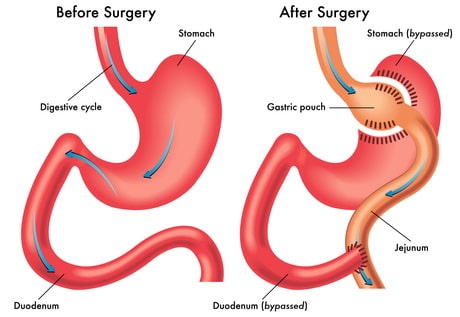 There is an increasing focus on weight loss in North America in the modern age, and the focus goes beyond mere looks. More and more studies are proving that being overweight not only looks unpleasant, but can also lead to some serious health issues, including high blood pressure, heart disease, and other factors which can lead to an early death.

Many obese people, however, face a serious problem when they begin to consider weight loss; they have become so overweight that their bodies simply cannot handle diets, nor can they summon the ability to partake in regular exercise. In most cases, the weight problem has become so critical that they do not really even have the time it takes to bring their weight down to a healthy level as they are in immediate danger of serious health consequences.

Lately, many people in this situation have begun to turn to the option of gastric bypass surgery. Over 150,000 gastric bypass procedures- wherein calorie intake is reduced by causing food to bypass parts of the stomach and the small intestine- were performed in 2005, many on the recommendation by a doctor for people who were considered morbidly obese.

One of the benefits of this procedure is that it is 100% effective when successful. Patients frequently state that they do not get hungry as often as they did before the surgery, nor does the hunger last as long. Patients also claim that they do not suffer the same cravings for unhealthy food that they did before the surgery. These effects are due to two factors. The first is the decreased size of the stomach- patients simply cannot hold food in the same capacity as they did previously. In addition, the smaller size means that the stomach is empty less than before the surgery and therefore does not signal the brain that food is needed.

The second reason for the decrease in appetite and cravings is the change in the hormonal balance that occurs after the surgery.

Gastric bypass is certainly beneficial in both time passed in regards to pounds lost and in the ease of the weight loss itself. However, there are also several risks involved when a patient elects to undergo the surgery.

Almost ten percent of patients who undergo the surgery report symptoms that could prove fatal some of the time. The surgery has been highly invasive in the past, with a large incision required form the upper chest to the navel. Any procedure involves risk, and the greater the cut the greater the risk. In addition, this large incision meant that a patient’s recovery time was greater, and also more painful.

Many of the risks of gastric bypass surgery are being eliminated with advancing research and procedures, such as the new laparoscopic bypass. Electing for this surgery will also entail a period of “dumping” time, in which a patient can expect to have recurring nausea, diarrhea, and an intolerance to sweets that may last for the rest of their lives.

The greatest risk in undergoing the gastric bypass surgery is the same as any surgery, especially those that are gaining popular attention; the risk of undereducated operators. Some studies have shown that the risk of death after gastric bypass is much higher in patients who go to surgeons with less experience in and knowledge of the procedure. The popularity of the procedure means that there are more doctors trying to make a quick dollar off of a limited knowledge, so any patient considering the surgery needs to be aware of their surgeon’s credentials and background.

Following A Plant Based Diet Is Easy With Home Gardens

Who Knew Water Would Have This Effect For Dieters? 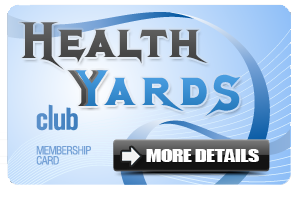 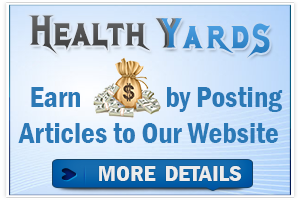 Pokémon Go: Benefit To Yours And Your Child’s Health

Essential Oils For Pain – An Overview

Who Knew Water Would Have This Effect For Dieters?

Looking For Something Special? 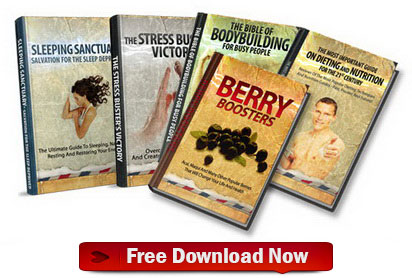